The trend of using virtualization software is taking up the pace, and of course, for good reasons.

Virtualization software lets you run two or more operating systems on a single laptop. One is physical, while the rest of the systems function virtually.

In other words, virtualization refers to any instance of one IT resource hosting multiple other IT resources, such as servers, applications, storage capacities, clients, and networks.

That is why it is essential to have RAM with good storage capacity. But how much should it be? Well, people usually assume that 4GB would be enough for virtual machines running.

In truth, an 8GB RAM suits most situations. You can face an issue using 4GB RAM, depending on what you want to do with the client OS and what else the host will be used for.

Client operating systems usually require a minimum of 1 GB of RAM, but only for light use; however, modern Windows versions will require more than that.

If you give it any more, the host will run out of resources, which will affect client performance.

Furthermore, the following are the reasons why a significant RAM upgrade can help you have a smooth virtual experience. 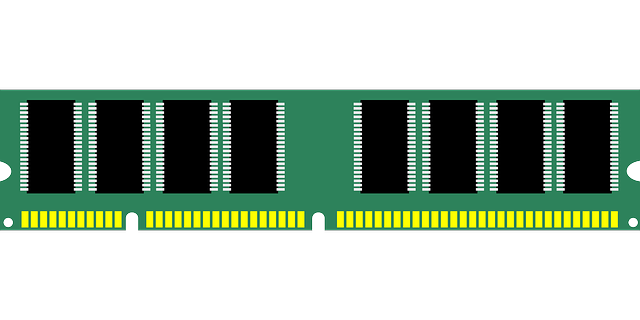 The primary system can’t recover memory from the virtual machine to make up for a memory shortage due to the non-shared configuration.

Although the RAM is not used, it is segregated between the two systems – for instance, a PC with 8GB of RAM running a virtual machine that consumes 2GB of RAM has 6GB in space.

If a virtual machine’s RAM is insufficient, it uses a page file on the hard drive to extend the active memory.

The page file is sluggish and has several machines using page files on the same hard drive exacerbates the problem. Paging does not take place when the machine has enough RAM.

If you have a computer with 4GB of RAM and a virtual machine that uses 1GB of RAM, paging can become an issue.

The system’s RAM starts sending signals to the hard drive when the RAM consumption exceeds 3GB. It can get even worse if 1GB is insufficient for the virtual machine and both programs keep paging simultaneously.

A sufficient amount of RAM prevents the primary device and virtual machine from competing for access to the hard drive.

The CPU can easily access information stored in RAM; however, data calls to the hard drive are relatively slow.

Although each virtual machine and the primary system have individual allocated RAM, all of these machines share the same hard drives.

If all of the systems are demanding data from the hard drive simultaneously, performance may suffer.

When a machine does not need more memory, it does not increase performance. When a computer has 16GB of RAM but only uses 4GB at a time, it works as if it had only 4GB of RAM.

You will not face any performance problems if you run a laptop with 16GB of RAM and 3 virtual machines distributed equally among four systems, making sure that none of the systems uses more than 4GB.

Even if you increase the RAM of the system to 32GB, it won’t make a difference.